Performing Arts Center on the Cal Poly Campus with 1,282 fixed seats – an magnificent performing arts center is the result of a partnership and a true spirit of cooperation between California Polytechnic State University, the City of San Luis Obispo and the Foundation for the Performing Arts Center. The vision came into focus in November, 1986 when these three partners entered into a unique agreement to do what no single entity could do alone – build a state-of-the-art performing arts center to serve the greater San Luis Obispo community. 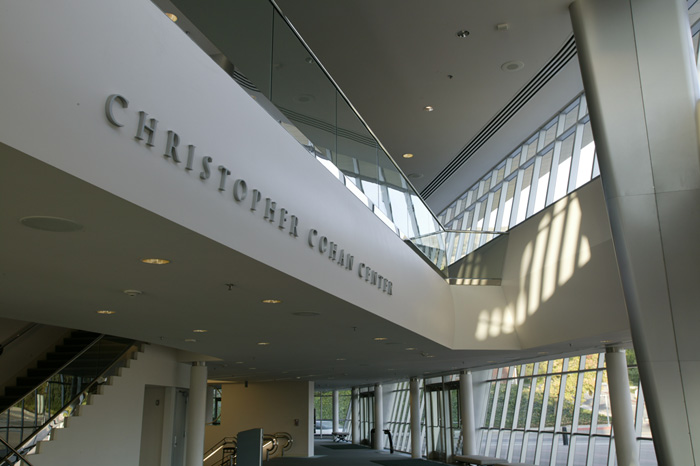 To reach the Performing Arts Center, San Luis Obispo from south county, take Highway 101 to the Grand Avenue exit in San Luis Obispo and then follow the signs to Cal Poly and the Center.  If you are coming from North County, take Highway 101 to the Monterey Street exit and then take a quick right and turn left on to Loomis Street and then take a right on to Grand Avenue.  If you are coming from Morro Bay, Cambria, etc., we suggest that you enter campus from the Highland Drive entrance.