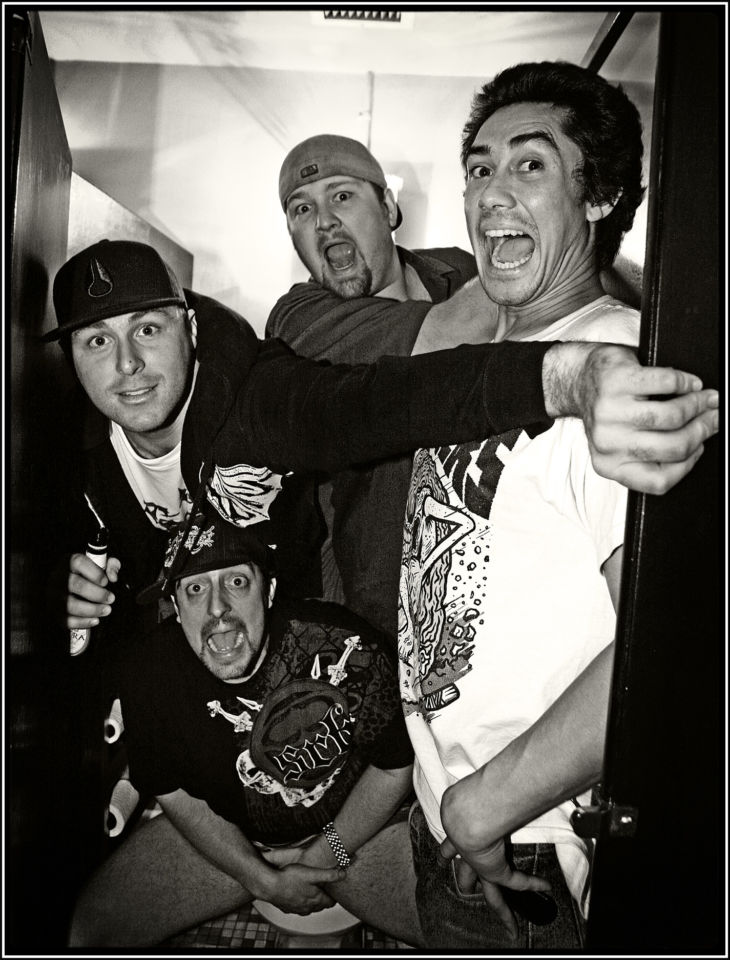 Appearing with The Expendables in the Cabin by the Sea tour. Friday night, August 2nd at the Avila Beach Resort. Advance General Admission tickets are on sale now at all VALLITIX outlets. All Ages. Rain or Shine.

“It starts with the title. No matter where you are or what’s going on, when you hear this record, we want to transport you to this place, this ‘Cabin by the Sea.’”, says Heads front man Jared “Dirty J” Watson of the new album Cabin by the Sea.

For the SoCal rock/reggae/hip-hop band, Cabin represents more than just good vibes. It’s the culmination of years of hard work and endless touring, and a chance to refine and improve on their breakthrough, 2008’s Any Port in the Storm. That’s not an easy act to follow – their debut album featured one of the decade’s biggest rock singles, “Lay Me Down” (which spent eleven weeks at No. 1 on the Billboard Alternative Chart, a record for an independent release and more than any single that year by anyone, including The Black Keys, Kings of Leon and 30 Seconds to Mars) and a shout-out in Rolling Stone as one of year’s best new bands.

But the Heads knew better things lay ahead. “Last time was our first time in the studio, working with a producer,” says Watson. “This time out, we nailed it. We trimmed the fat and got the sound we were always going for.”

While Port contained an expanded roster of guest stars, from M. Shadows to Billy Preston (best known for his work with the Beatles), Cabin keeps the guest list tight. Still, a few A-level names make an appearance, including a return engagement from Rome (from Sublime with Rome), Del the Funky Homosapien, Ky-Mani Marley and Hasidic hip-hop starMatisyahu. “He’s awesome. We got to know him years ago on tour,” says Bushnell. “We had built this great relationship, so we asked him to guest on a track. He came down to the studio and knocked it out of the park.”

The recognizable guest stars, big tours and hit songs are a long way from the group’s humble origins in Bushnell’s garage. Back in 1996, school friends Watson and Bushnell started their musical career almost on accident. “It was hilarious: I was in a punk band, but Jared had no musical inclination,” remembers the guitarist. “Then one day he started rapping over these cheesy hip-hop songs I’d make with Casio beats, and I’m like, wow, you’re really good!” (Note to fans: Bushnell recently rediscovered tapes of those teenage sessions, but don’t plan on hearing anything in the near future)

The group, later rounded out by percussionist Jon Olazabal, drummer Matt Ochoa and bassist David Foral, eventually outgrew the funny rap vibe and developed a local following as an acoustic hip-hop group. Surprisingly, the Heads grew to be very successful on a small label with little to no resources, an indication of their organic momentum and appeal. The Dirty Heads are now signed to a worldwide deal with Five Seven Music.

The group plans to spend the rest of the year on a number of different tours. For now, though, you can experience the band’s sunny, good-time outlook on their new record. “Whatever has happened to us over the years, we’ve always kept a mindset about staying positive and squashing negativity,” says Watson. “And that’s the vibe we had making this album. I think that comes across to anyone who hears it.” 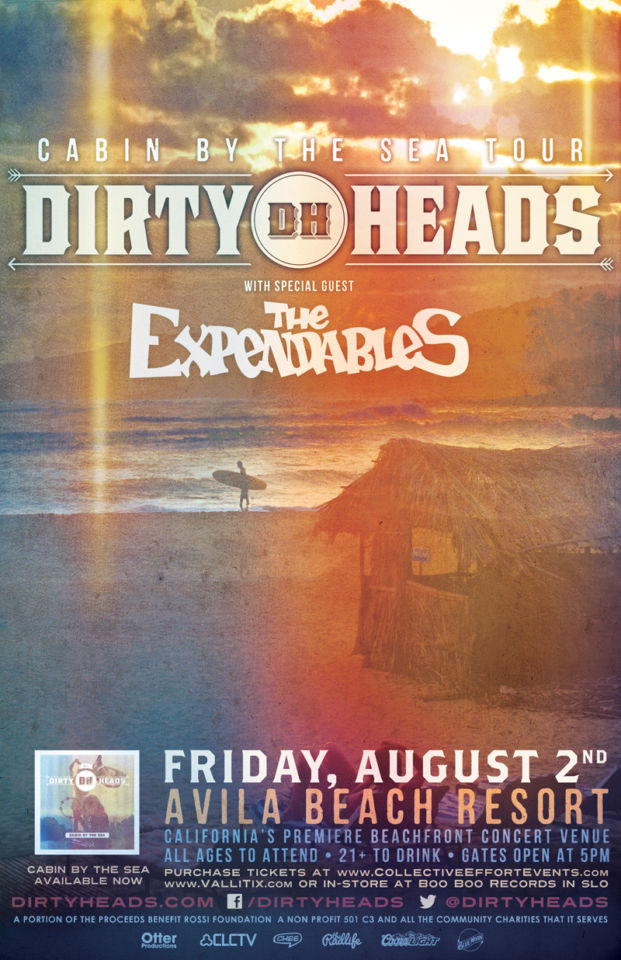