Beach Club Balcony This premiere ticket features special access to the premiere Beach Club Balcony viewing deck, a private bar, and private restrooms. Children 18 and Under must have their own ticket and be accompanied by an adult with a ticket.

Children 10 and under are free when accompanied by a paid adult in General Admission Lawn Standing/Seating only, one child per one paid adult.

No Refund Event. Event will happen Rain or Shine 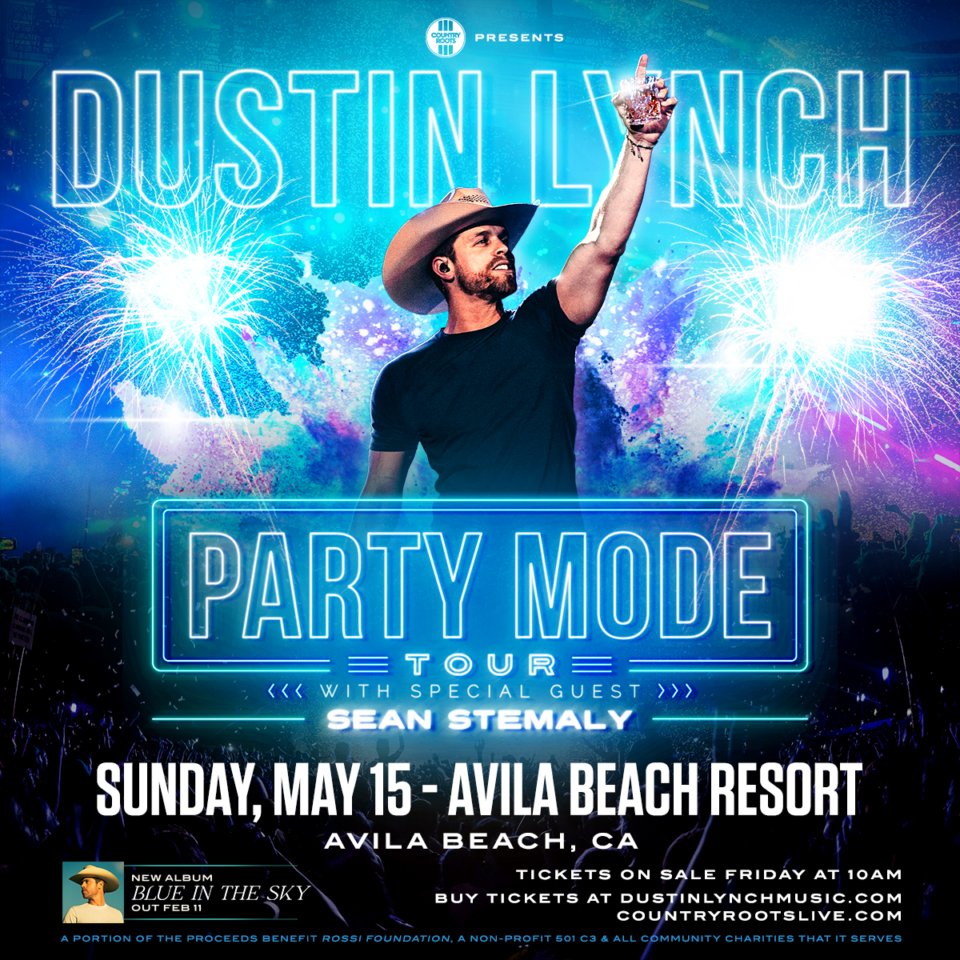