John Hiatt (born August 20, 1952) is an American rock guitarist, pianist, singer, and songwriter. He has played a variety of musical styles on his albums, including New Wave, blues and country. Hiatt has been nominated for several Grammy Awards and has been awarded a variety of other distinctions in the music industry. He remains one of the most respected and influential American singer-songwriters. 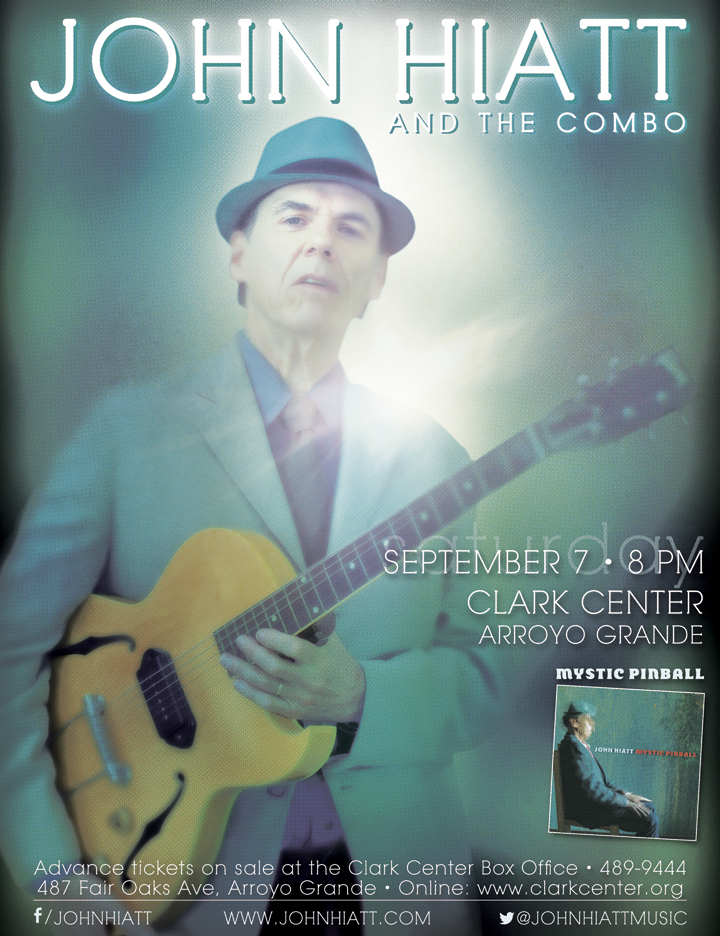