Winter White tour is a national touring concert experience, which features the biggest DJs in the world and is designed to transport event goers to an all-white, all-winter environment by pushing the limits of event production in a re-imagined winter experience. The lifelike snowstorm and the interactive Winter White Yeti’s all combine to create a memorable experience for every attendee.

Steve Aoki, the DJ/Producer, founded his own label, Dim Mak Records, in 1996. The label has released music by other electro house artists such as Datsik, Infected Mushroom, Dada Life, Zeds Dead, his own collaboration with Tiesto, MSTRKRFT, The Bloody Beetroots, Felix Cartal and Mustard Pimp, as well as by Bloc Party, Battles, The Kills, The Gossip, Klaxons, Scanners, Whitey, and Mystery Jets to name a few. The label has released over 250 records so far. 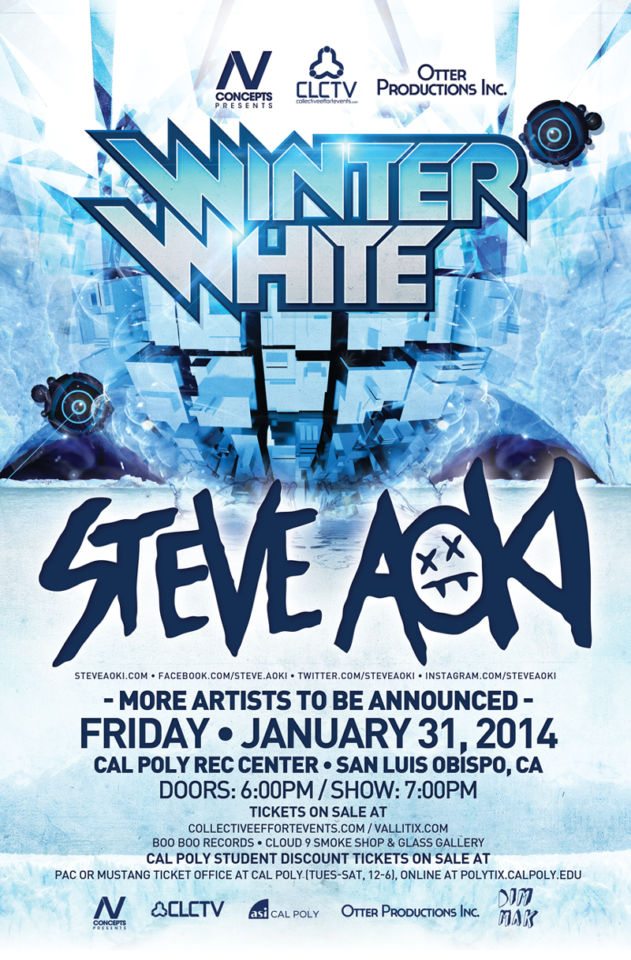 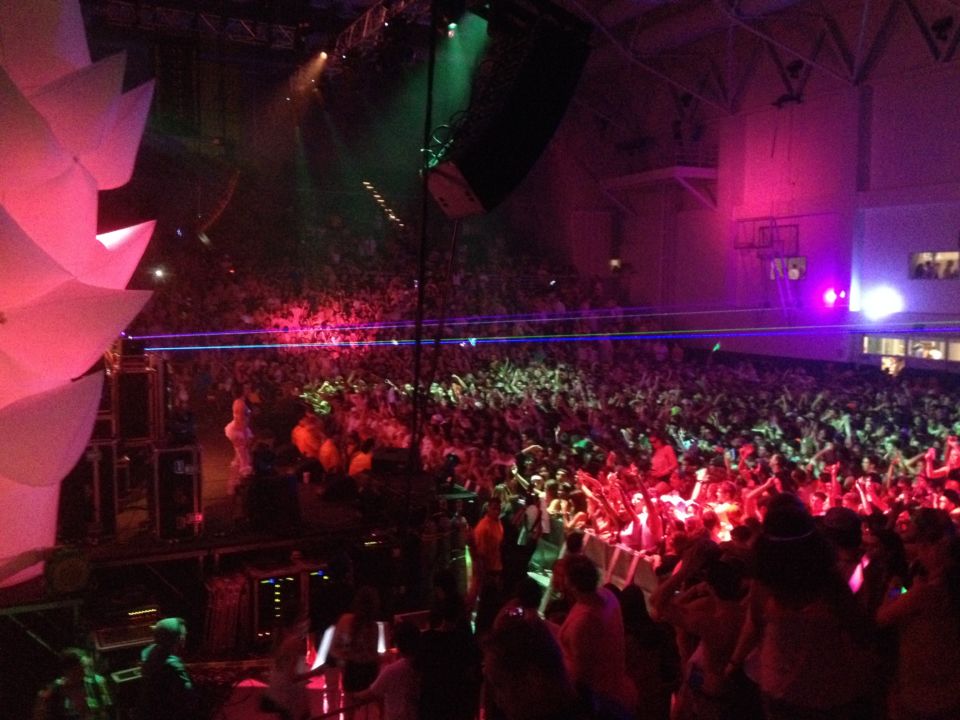 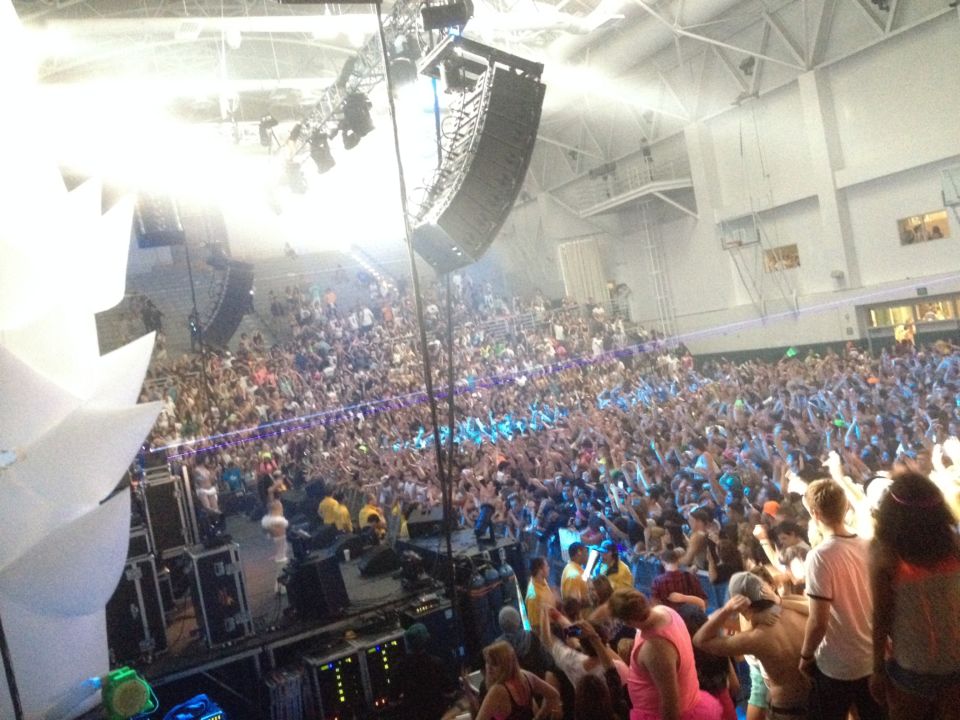